The Wall of Polio, version 3.0 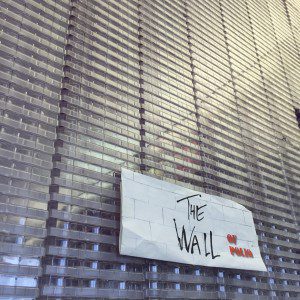 Back in 2013 I built a Wall of Polio in my laboratory – a large stack of six-well cell culture plates that have been used to measure the concentration of polioviruses in various samples by plaque assay. It became a focal point of the lab at which many guests came to have their photographs taken. Sadly, the Wall fell twice. Now a new Wall – version 3.0 – has been completed.

The new Wall of Polio is in my office at Columbia University Medical Center, where it will not annoy the Fire Inspector (the former Wall partially blocked an aisle). Furthemore, the new Wall is glued together, so it will not come apart. Its construction is documented in the photographs below. The Wall of Polio 3.0 is built with 1,464 six-well plates of HeLa cells that were used to determine the titer of poliovirus. We have also already had a number of visitors to Wall 3.0. 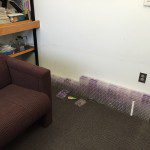 Starting to rebuild the wall, with glue, in my office. 8 January 2015. 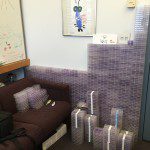 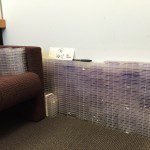 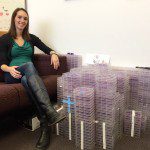 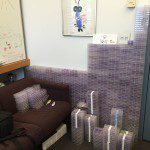 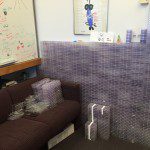 Wondering how to get around light switch and thermostat. 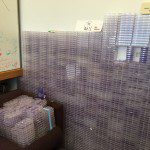 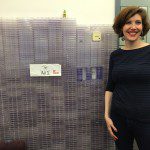 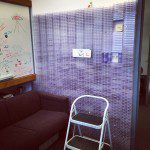 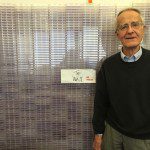 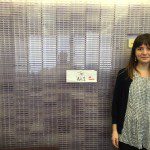 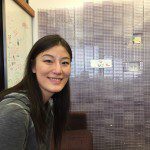 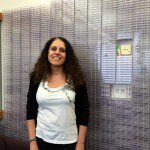 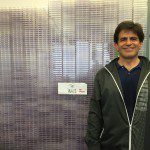 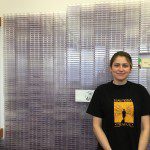 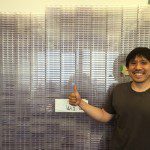 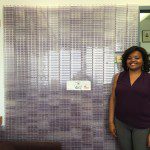 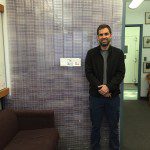 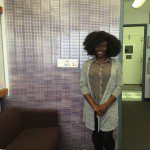 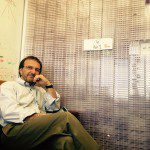 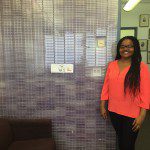 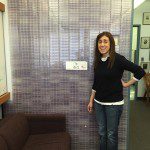 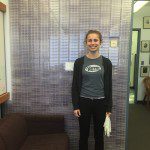 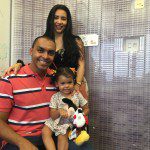 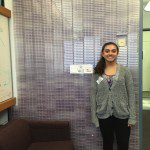