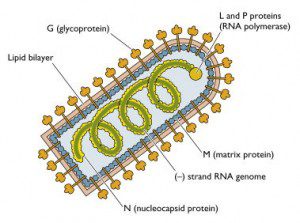 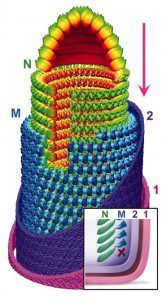 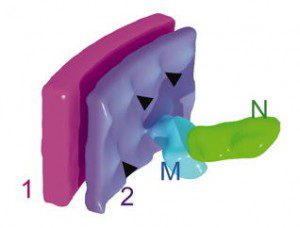 Visit the virology W3310 home page for a complete list of course resources.