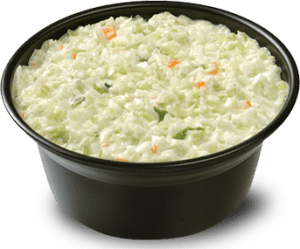 At the recent Brazilian Virology Society meetingÂ George Rohrmann gave me a copy of his book, Baculovirus Molecular Biology. Baculoviruses are double-stranded DNA containing viruses that infect insects and other arthropods. Early in the first chapter of George’s book I learned that baculoviruses may be present on uncooked cabbage leaves:

…in one study it was found that cabbage purchased from 5 different supermarkets in the Washington D.C. area were all contaminated with baculoviruses to such an extent that each serving (about 100 cm2 of leaf material) would contain up to 108 polyhedra of an NPV pathogenic for the cabbage looper, Trichoplusia ni!

We ingest many other non-animal viruses regularly with foods. In TWiV #79, Red hot chili viruses, we discussed the finding of pepper mild mottle virus, one of the major pathogens of chili peppers, in human feces as well as in pepper or spice-containing food products. Metagenomic analysis of the RNA viruses present in human feces revealed that most viral sequences are similar to plant viruses. Â Of 36,769 sequences obtained, 25,040 (91%) resembled plant viruses.Â In this study, the most abundant human fecal virus was pepper mild mottle virus, present in concentrations of up to 109 virions per gram of dry fecal matter.

The plant (and perhaps insect) viruses that we ingest on a regular basis do not appear to replicate or cause disease in humans. Might they play important roles in development of the immune system, as do the commensal bacteria in our gut? 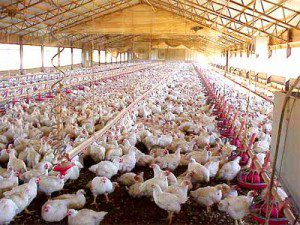 On episode #11 of the podcast This Week in Microbiology,Â Vincent, Margaret, Michael and Elio review the presence of extended spectrum beta-lactamase genes in chicken meat and in humans, and a beneficial effect of Helicobacter pyloriÂ colonization on the development of allergen-induced asthma.