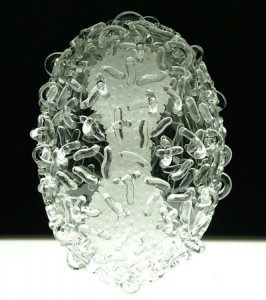 Rich Condit:Â One thing that people donâ€™t fully appreciate is that we are not just talking about one strain of virus, we are talking about a repository of hundreds, at least, strains collected over time, and globallyâ€¦not all of them have been studied, not all of them have been sequenced. And so there is an incredibly rich repository of information about virus virulence, pathogenesis, evolution, etc, that has not been tapped.