IÂ spoke with Jonna Mazet, PhD, UC Davis School of Veterinary Medicine, about emerging pathogen surveillance and public health. Dr. Mazet is the Principal Investigator and Global Director of the novel viral emergence early warning project, PREDICT, that has been developed with the US Agency for International Development’s (USAID) Emerging Pandemic Threats Program.Â Recorded at the Emerging Infectious Diseases A to Z (EIDA2Z) conference hosted by the National Emerging Infectious Diseases LaboratoriesÂ (NEIDL). 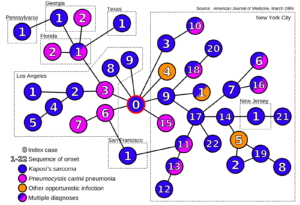 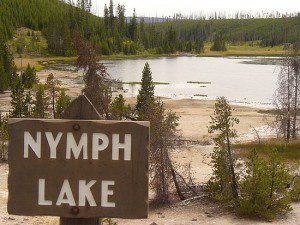 On episode #90 of the podcast This Week in Virology, Vincent, Alan, Rich and Eric discuss identification of viruses in Northeastern American bats, vaccinia virus infection after sexual contact with a military vaccinee, and identification of a new flavivirus from an Old World bat in Bangladesh.

In episode #86 of the podcast This Week in Virology, Vincent and Rich travel to theÂ Blood Systems Research Institute inÂ San Francisco to speak with Eric Delwart about his work on virus discovery.

To enter a drawing to receive 50% off the manufacturers suggested retail price of a Drobo S or FS at drobostore.com, fillÂ out the questionnaireÂ here.