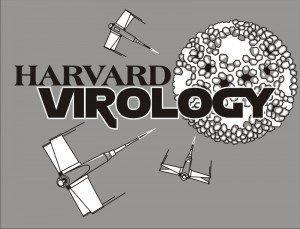 If you make a strain thatâ€™s highly transmissible between humans, as the Dutch team did, it could be disastrous if it ever escaped the lab.

It could infect millions of people in the United States, and very likely more than a billion people globally, like most successful flu strains do. This might be one of the worst virusesâ€”perhaps the worst virusâ€”in existence right now because it has both transmissibility and high virulence.