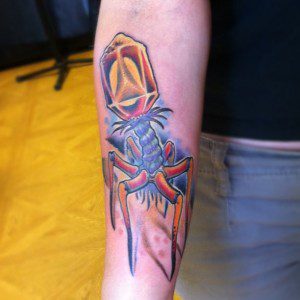 Subscribe to TWiV (free) in iTunes , by the RSS feed, by email, or listen on your mobile device with the Microbeworld app.

Next post: N.Y. Times: H5N1 ferret research should not have been done