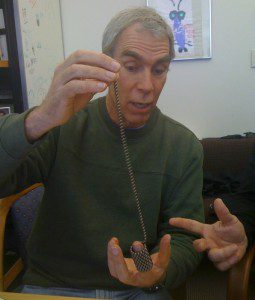 Listener Picks of the Week

Previous post: The press concludes that arboviruses can be sexually transmitted