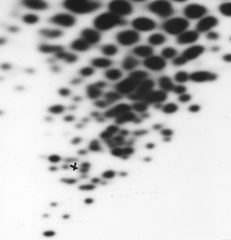 The suggestion is clear: the virus was frozen in a laboratory freezer since 1950, and was released, either by intent or accident, in 1977. This possibility has been denied by Chinese and Russian scientists, but remains to this day the onlyÂ scientificallyÂ plausible explanation.