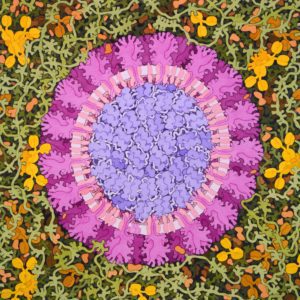 Health experts say itâ€™s not a question of whether SARS-CoV-2 will spread within the U.S., but when. A CDC official said yesterday, â€œWe are asking the American public to prepare for the expectation that this might be bad.â€ What exactly does that mean?

The CDC assessment is based on a number of indicators. While the number of diagnosed infections has decreased in China, they have gone up elsewhere. Now for the first time in this epidemic there are more infections being diagnosed daily outside of China than inside of the country. There are infections in new countries that previously did not have any. And the number of infections in certain countries, like South Korea, Italy, and Iran, have increased substantially.

The increase in diagnosed cases outside of China is consistent with community spread of the infection. The infection is spreading undetected, from people with minimal or no symptoms who are shedding virus. Yesterday the first US case was diagnosed in California in an individual with no travel history or contact with a sick person, a classic example of community transmission.

Here we have a virus for which 80% of infections are mild, and likely many more have no symptoms at all. These individuals do not seek medical care and remain undiagnosed. However they are capable of spreading infection.

For all these reasons I feel that excessive concern over SARS-CoV-2 infection is unwarranted. As I wrote above, 80% of infections elsewhere so far have been mild, and it is largely those over 60 who develop serious disease. In contrast, there have been 15,000,000 flu infections and 7,000 deaths this year in the US. No one is worried about those, as only half the population is taking the flu vaccine. 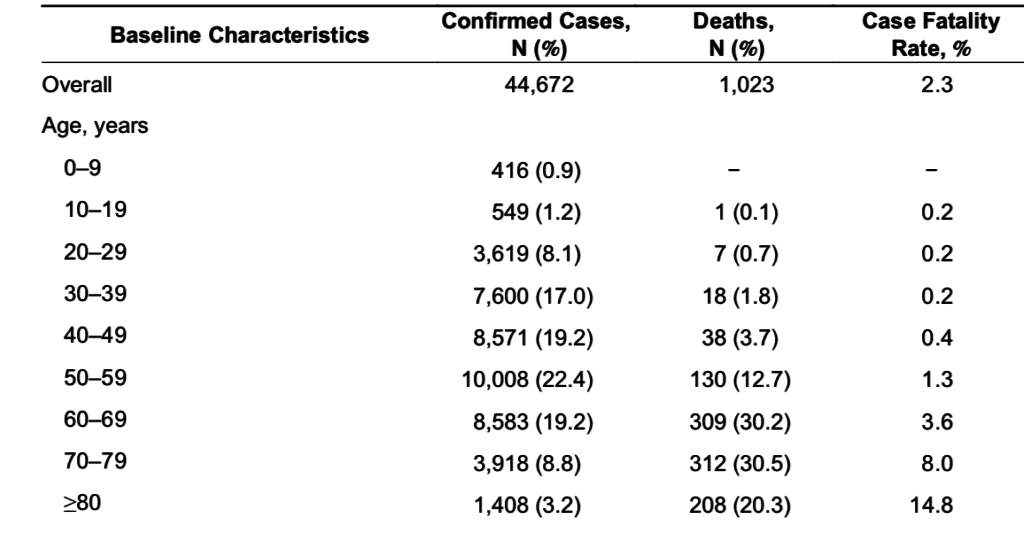 No one knows when the virus will arrive in force in the US. It’s amazing that we have had less than 100 cases so far. But if it comes to the US it will spread because we won’t have the movement restrictions that were put in place in China.

What I am worried about is that the administration is not helping the situation. They seem utterly unprepared. Trump has said â€œI think itâ€™s gonna work out fine,â€ and National Economic Council Director Larry Kudlow said that U.S. containment of the virus is â€œpretty close to airtight.â€ These statements are uninformed.

Until two days ago, no single official has been put in charge of organizing the governmentâ€™s response. To make matters worse, in 2018, Trump fired the pandemic response chain of command that the Obama administration set up to address the Ebola outbreak. There is no bureaucracy to coordinate various federal agencies and local responses. This past fall, Trump shut down Predict, a federal program that tracked and researched pandemics.

I would say that the U.S. is less prepared for the SARS-CoV-2019 outbreak than weâ€™ve ever been.

To make matters even worse, Trump has appointed Vice President Mike Pence coronavirus czar. Here is a man who doesn’t believe in science leading the government’s response. Furthermore, while governor of Indiana, Pence fueled the worst HIV outbreak in the state’s history when he ignored the advice of state and federal health officials. He has denied that smoking kills, spread disinformation about condoms, and called global warming a “myth.”

If you donâ€™t think any of this is a problem, listen to the press conference as Trump says â€˜there are 15 cases, then there will be zeroâ€. Then in the same press conference, PHS officials talk about â€˜pandemic preparednessâ€™. It is simply inappropriate and an embarrassment. I think the inherent danger of the SARS-CoV-2 outbreak is not excessive, but it might be in the hands of an inactive administration.

In meantime, I would advise you to ignore the rumors on social media and stick to the facts. Listen to TWiV or read The WHO and CDC websites. Wash your hands often, as the virus is transmitted via mucus (we all touch our nose, eyes and mouth frequently). Stay away from sick people and keep a safe distance from others (respiratory aerosols, which carry the virus, fall to the ground quickly). And if you are sick, please stay home from work and call your health care professional for advice.